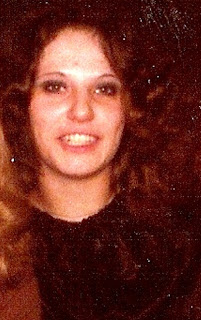 SIMMONE.
http://www.youtube.com/watch?v=WIv1MAClQhk
We met in ‘68 at school, on a programed outing and what we had in common was far more than just a few hidden cigarettes.
Though we played at Love and Fought as I peppered pork chops, that no-one could eat.
We came back together again and again and again and yet?
Then due to substance abuse we drifted apart as if we had never did meet.


Safer, for us both I guess mostly for me but as for you Simmone.
Ye continued sailing on like a ship in a storm.
Searching for that bliss from substance abuse which never
satisfies but you’re on a quest, is the message it sends.
Substance abuse, yes you chose it for it did not surprise me the
way it roped you into your life’s end.

Though I always hoped that one day you would be able to control your addiction.
Then something happened far beyond my prediction.
As I was informed from family; “Did you hear about Simmone?”, and what happened to her in another town?
“Well, she had passed away, the addiction killed her, Simmone is gone!”
Then they spread her ashes, down near the Bow River were Simmone and I took walks as the leaves turned brown.

By Sir Richard
With Love to you all and all that heaven will allow…
http://bayo-hunter.blogspot.ca/

Posted by Sir Richard The Bayo-Hunter at 10:39 AM