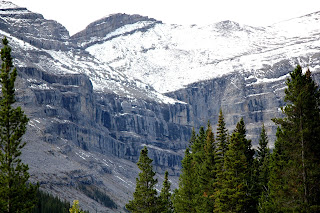 - Pastor Martin Niemöller - https://www.youtube.com/watch?v=sqGP6p0mNc8
In Germany they first came for the Communists,
and I didn't speak up because I wasn't a Communist.


Then they came for the Jews,
and I didn't speak up because I wasn't a Jew.

Then they came for the Catholics,
and I didn't speak up because I was a Protestant.

Then they came for me —
and by that time no one was left to speak up?
************
Posted by Sir Richard
A knight in thy service of the King of Kings! http://bayo-hunter.blogspot.ca/
P.S. The Banality of Evil is the terrifying part.
As Fear and Horror walk the earth unseen.
Along with Ignorance and Want,
whom kill all who deny their existence
and or, do not follow their nightmarish twisted dreams!
Posted by Sir Richard The Bayo-Hunter at 9:25 AM No comments: 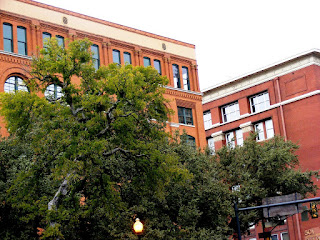 https://www.youtube.com/watch?v=A3QMscDVjTE
November 22nd 1963...
http://picasaweb.google.com/113417960202172615288/NightmareOnElmStreet?authkey=Gv1sRgCNK8npmVi6rqjgE#slideshow/5267959356129264642
My brother, sister and I are all at home this day with the mumps
and under the care of our Grandmother.
As my Mother is in the hospital waiting to give birth to our youngest brother.
It was around 11:30 AM Calgary time and we were watching a kids show called Romper Room.
Miss Doobee (the main character), was just about to use her Magic Mirror and as was the custom, went to a commercial break.
For this mirrors back would drop away after the commercial break and then Miss Doobee’s face would magically re-appear.
She would then mention all the kids names (Not Mine!), who were having their birthdays that day.

As they cut back from commercial, Miss Doobee did re-appear on our RCA black and white TV set.
But minus the Magic Mirror and with a very strange look on her face?
Miss Doobee then began crying and blurted out “I’m sorry children as the President was shot!”
What the heck is this??

Now the picture went to the Indian Head test pattern screen that my brother
and I watched patiently every morning, for the TV broadcast to start for the day.
My brother and I, at this time just sort of looked at each other????
As this was truly strange for an adult to do but especially for Miss Doobee, who seemed so friendly and stoic, not at all like our mother for the last 9 months.
CBC news then came on and they in turn, switched to CBS and some guy named Walter Cronkite?
Both the man and the TV network we did not know,
as Canada only had 2 TV networks, CBC (Global Calgary now) & CTV at that time.

I was riveted for the next 4 days and when my Dad came home that night from his work.
I noticed that he was a little dejected, as if some relative had passed away?
My brother and I watched it all, on through to the funeral that Monday.
We were so impressed with the formalities, that we found a large toy to use as
a make shift coffin and then did our own re-enactment of JFK's funeral, drums and all.
This of course only horrified our very Anglican Grandmother, who in turn threatened us with a spanking,
if we did not stop our dis-respectful funeral march game!!!

President John F. Kennedy's assassination has stayed in my memory all my life.
I almost got close enough to visit his grave site once, when I was on my first Team H.O.P.E. training in Alexandria VA.
For on one night, on my own time, I took a bus tour from my hotel to see Washington DC and it was when we visited the Iwo Jima flag monument.
That I could see JFK's grave site eternal flame flickering not that far way, in Arlington.
So close yet so far, as the bus was about to leave and at the same time, Arlington was being locked down for the night.
So close, yet so far and the muffled drums for JFK, I can still hear, to this day...
https://www.youtube.com/watch?v=rfmaLtN-Vdc
Writing and Photo by Sir Richard...
http://bayo-hunter.blogspot.ca/
P.S. The Banality of Evil is the terrifying part.

As Fear and Horror walk the earth unseen.
Along with Ignorance and Want,
whom kill all who deny their existence
and or, do not follow their nightmarish twisted dreams!

Posted by Sir Richard The Bayo-Hunter at 9:09 AM No comments: 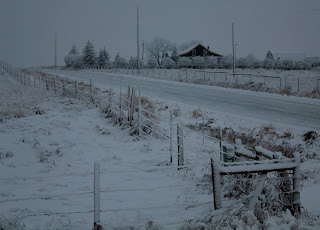 IF WE THINK
https://www.youtube.com/watch?v=5UQ_xxFFVbg
If we think that we have not much in common,
then we are both missing the message.


If we see not, what we can all see,
then we are just looking in different directions.

If our paths have just push passed each other,
through the deepest of snow,
then we are lost and know not where to go.

If we both believe in our differences,
then inside our hearts we know that for each, what is true.

If we can see, that we are as diverse as snowflakes,
then our individualities are assured for me and you.

If we think, each cannot feel love, joy and pain,
or breath, drink the waters, plus live on this small planet.

Then we are each just hiding behind our own,
self-made curtains of mistrust and shame.

If we think that we have not much in common,
then the words "mankind" are just hollow sounds,
as we will continue to hold each other and all in distain.
If we think...
Written by and photo taken by Sir Richard.
http://bayo-hunter.blogspot.ca/
Posted by Sir Richard The Bayo-Hunter at 1:34 PM No comments: 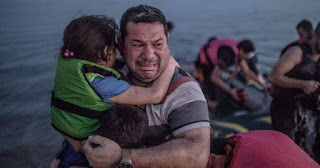 Labels: Black Water Side By: Cara Luft, Crosby Stills Nash & Young - Teach Your Children., Only Love Can Save Me | Cara Luft 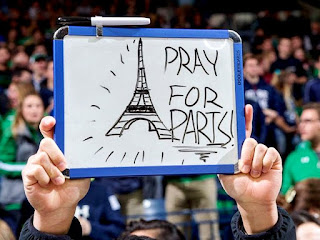 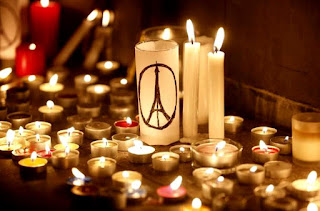 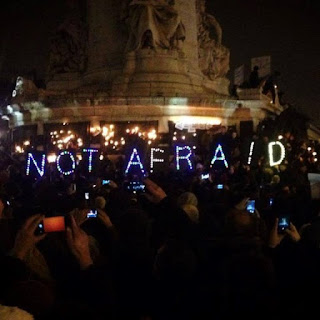 Posted by Sir Richard The Bayo-Hunter at 6:00 PM No comments: 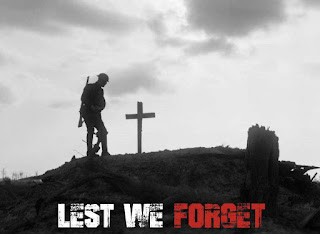 O Eternal God,
Who has set us in this beautiful land of Canada, we remember every day.
With grateful hearts, the men and women of this nation, who have sacrificed, died, and are currently, serving on peace missions, so we might enjoy this land in peace, with freedom and justice for all.
We remember their deeds of courage, their acts of valour and their willingness to sacrifice, though engaged in wars not of their own making.
We remember that they counted the loss of their own lives to be a reasonable price to pay for the principles by which we live in Canada yesterday and today.
For this their sacrifice, for the peace they won, for the remembrance of their lives, we give thanks.
We pray in the name of the Father, the Son and the Holy Spirit.
Amen…

Remembrance Day 2015 - How Will You Remember Them?
http://www.youtube.com/watch?v=gUOqcHRTDp8
Posted By Sir Richard
http://bayo-hunter.blogspot.com/
Posted by Sir Richard The Bayo-Hunter at 9:59 PM No comments:

Labels: How Will You Remember Them? Remembrance Day Canada 2015 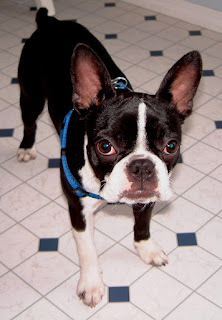 LUCY MARIE ABBENBROEK 12-14-2001 TO 11-07-2015.
My 2nd eldest puppy whom we named Lucy Marie Abbenbroek passed today.
I held Lucy as the Doctor sent her to find Joyce and then I then went to pieces.
Even though there was no hope for improvement for our Boston Terrier Lucy Dog.
Once again, I feel as if I murdered her.
My inner belief is that all Good Dogs go to heaven and this is where
I believe Lucy is right now.
https://picasaweb.google.com/11683113…/THEGIRLSBySirRichard…
Many people would say "hey", it's just a dog but Lucy was never just a dog.
For one, she was Joyce’s Dog, hence and most important she is family and I loved her so!
So today I need not apologize for feeling so sad, as I do right now.
For our Lucy Dog, I dedicate this song as this is how now I feel:
https://www.youtube.com/watch?v=nDI2tVSlAcw
Lucy, say hi to Tribble and give Mommy a nip on her bottom for me!
With Love, by Daddy - Sir Richard…
http://bayo-hunter.blogspot.ca/
Posted by Sir Richard The Bayo-Hunter at 1:10 PM No comments: