Romantic And A Hopelessly Romantic 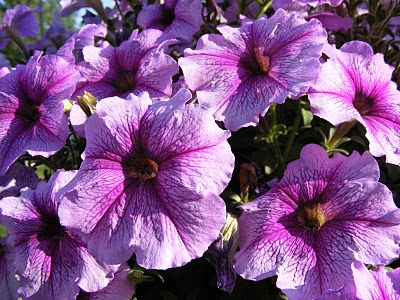 http://www.youtube.com/watch?v=WgZkL3-zPFk&feature=player_embedded
My favorite Shawn Phillips song. Hauntingly Romantic as I am a Romantic. By the way, the difference between a Romantic and a Hopelessly Romantic, is the moment when the Hopelessly Romantic finally finds his female life long counterpart.
With Love from Sir Richard...
http://bayo-hunter.blogspot.com/
Posted by Sir Richard The Bayo-Hunter at 10:33 AM No comments: 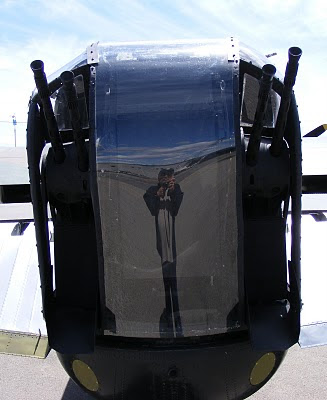 http://www.youtube.com/embed/H-uoGy0PmHo?rel=0
Talking about Good Men and Bad Men, I guess that I would fit into the category, Average Man. Not a Failure either, nor a Super Man, just an Average Man. Who Loved and was Loved and tried to make a little difference!
From Sir Richard...
http://bayo-hunter.blogspot.com/
Posted by Sir Richard The Bayo-Hunter at 8:51 PM No comments:

I Ask God Why? 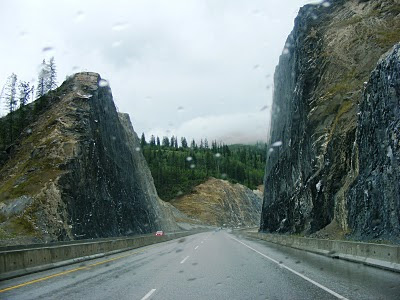 http://www.youtube.com/embed/NQGSKrRrz0M?rel=0
Cousins even though I seem to try, just as my tears seem to dry, it might have just been all in vain? Fragile like this song am I, more bad news comes to me and I ask God why? Weary for that inner peace which never seems to come, I fight on not to die.
Sir Richard...
http://bayo-hunter.blogspot.com/
Posted by Sir Richard The Bayo-Hunter at 9:09 PM No comments:

The Promise of Spring 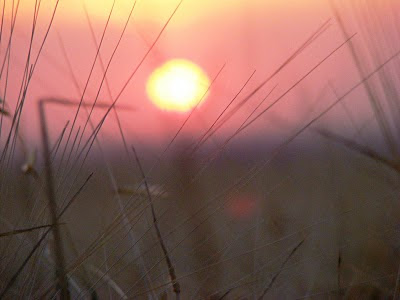 The Promise of Spring
http://www.youtube.com/v/GJw0QFwatIo&hl=en_US&fs=1&rel=0
Alberta Bound by Paul Brandt

Winter tarries much too long at four thousand feet above sea level.
Here in Calgary Alberta, spring comes late and fitfully. We had snow again last night as we are on this first week of March and probably will have some yet all the way into May as well. I’ve come to accept that spring here is really a wrestling match between winter and summer, as makes for a long time of waiting for Spring.
You see in Calgary, the flowers are pretty much gone in September.
By the first of October, the aspens start turning gold and drop their leaves in a week or two, and come November, all is gray.
Initially, I don’t mind. The coming of winter has its joys, and there are Thanksgiving and Christmas to look forward to.
Though right after the New Year, things begin to drag on...
Through February and then March, the earth remains lifeless. The whole world lies shadowed in white, brown and gray tones, like an old photograph. Winter’s novelty is long past, and by April we are longing for some sign of life some color, some hope for this is just too long.
Then last year this time, I rounded the corner into our neighborhood, and suddenly, the world was green a little bit again. What had been rock and twigs and dead mulch was a rich oriental carpet of green. I was shocked, stunned. How did it happen?
As if in disbelief, I got out of my car and began to walk through this clump of trees, touching every leaf. The birds are back as well, waking us in the morning with their glad songs, as I thought earlier that year it was my brakes squealing again. This all happened suddenly, in the twinkling of an eye.
My surprise was telling, as it seems natural to long for spring, it is another thing to be completely stunned by its return. I was truly and genuinely surprised, as if my reaction were, "Really, what are you doing here?"
Then I realized, I thought I’d never see spring again. I think in some deep place inside, I had accepted the fact that winter had become forever and so, I was shocked by the return of spring.
So I wonder, can the same thing happen for my soul? As with all the things that have happened to Joyce and I lately, I feel as if my eternal wintered soul, is longing for God’s promise of His spring. So I have to ask you my friends, what about yours?
Written by and with Love for all of you from,

Sir Richard...
Aka, Muzikayifani
Note: Muzikayifani is a Zulu name given to me by my friend Thabo Sithebe.
It means: Two Great Houses brought together as one.
http://bayo-hunter.blogspot.com/
Posted by Sir Richard The Bayo-Hunter at 8:50 AM No comments: 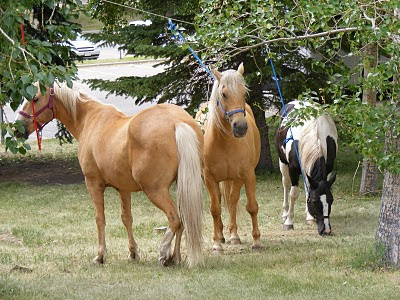 http://www.youtube.com/watch?v=1jKHIxBBfWU
This song makes me think of all my Friends and Family, who Love me, as much as I Love them. A Love which means not having to pay a price monetarily, or mentally but a Love, given freely and of a high value to us both.
With Love, from Sir Richard...
http://bayo-hunter.blogspot.com/
Posted by Sir Richard The Bayo-Hunter at 2:39 PM No comments: