DEFINITION OF A CANADIAN...DÉFINITION D'UN CANADIEN... 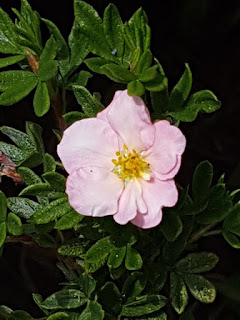 DEFINITION OF A CANADIAN...DÉFINITION D'UN CANADIEN...
https://youtu.be/QrkgV5bl7kQ
The following was written to help define what a Canadian is, so non Canadiens would know one if and when they found one, or in case anyone asks you who or what a Canadian is?
SO HERE WE GO;
A Canadian can be English, or French, Dutch, or Italian, Irish, German, Spanish, Polish, Russian or Greek.
A Canadian can be Mexican, U.S. American, African, Indian, Chinese, Japanese, Korean, Australian, Iranian, Asian, Arab, Pakistani or Afghan.
A Canadian may also be a Metis, Cree, Inuit, Mohawk, Huron, Blackfoot, Sioux, or one of the many other tribes known as First Nation Canadians.
A Canadian's religious beliefs range from Christian, Jewish, Buddhist, Muslim, Hindu or None. In fact, there are more Muslims in Canada than in Afghanistan.
The key difference is that in Canada they are free to worship as each of them chooses. Whether they have a religion or no religion, each Canadian ultimately answers only to GOD, not to the government, or to armed thugs claiming to speak for a government and for GOD.
A Canadian lives in one of the most prosperous lands in the history of the world. The root of that prosperity can be found in the Charter of Rights and Freedoms which recognize the right of each person to the pursuit of happiness.
A Canadian is generous and Canadians have helped out just about every other nation in the world in their time of need, never asking a thing in return.
Canadians welcome the best of everything, the best products, the best books, the best music, the best food, the best services and the best minds.
Canadians also welcome the least - the oppressed, the outcast and the rejected.
These are the people who built Canada.
You can try to kill a Canadian if you must, as other blood-thirsty tyrants in the world have tried but in doing so, you could just be killing a relative or a neighbour. This is because Canadians are not a particular people from a particular place.
They are the embodiment of the human spirit of freedom. Everyone who holds to that spirit, everywhere, can be a Canadian.
'So Remember to always keep your stick on the ice, eh' !!!
'Alors Rappelez-vous de toujours garder votre bâton sur la glace, eh'!!!
Written under Ruby the Apple Tree along with Ms. Evie Dog. With Photos for you by a Proud Canadian/Canadien
Sir Richard of Abbenbroek…eh?
https://youtu.be/tuNeV0fMflw 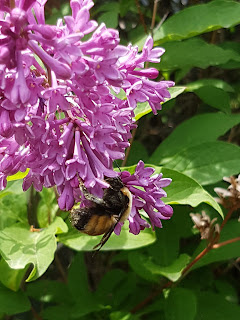 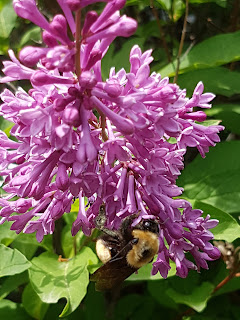 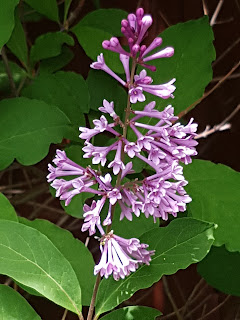 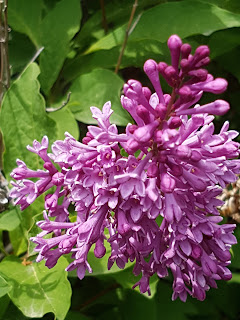 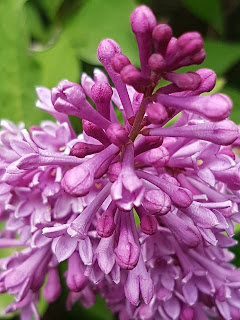 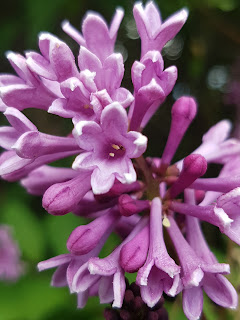 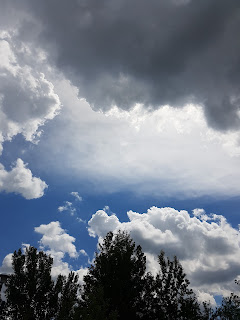 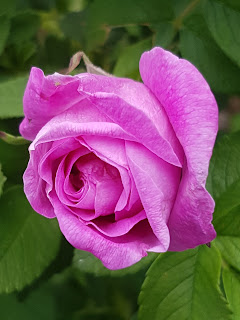 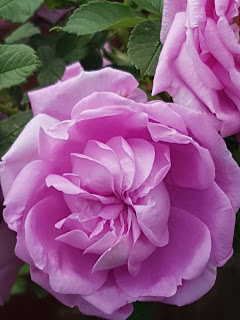 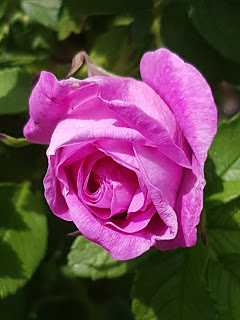 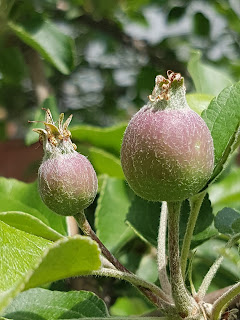 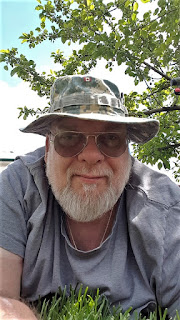 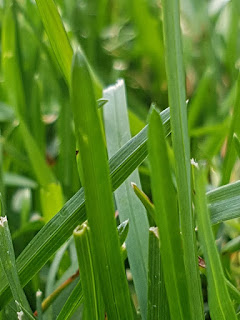 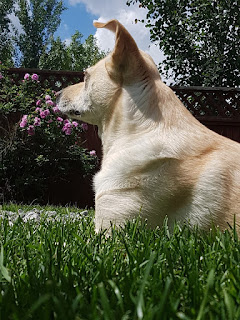 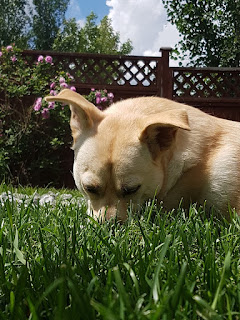 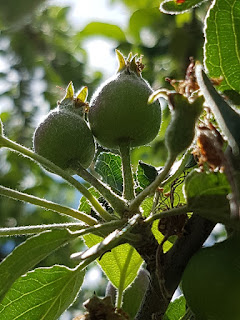