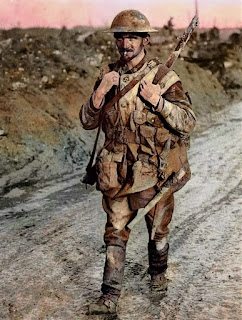 ON THIS DAY THE 8TH OF NOVEMBER 1918
Western Front:
Marshal Foch receives German armistice delegates at Rethondes (four miles from Compiegne), refuses request for provisional armistice, terms of armistice to be accepted or refused by 11 am on 11 November. 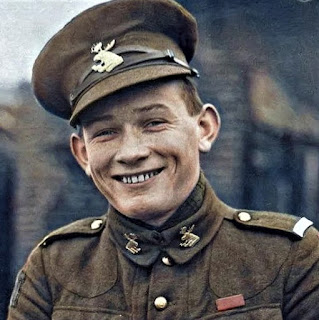 Posted by Sir Richard The Bayo-Hunter at 11:54 AM