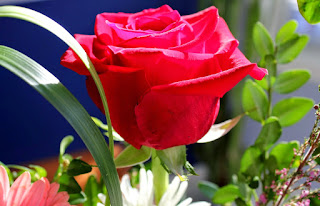 JUST EAST OF REVELSTOKE (Part Two)
https://www.youtube.com/watch?v=Ntgb-bSL4Sc
Just East Of Revelstoke; Joyce worked at an A&W on 17th avenue S.W. right alongside my 1st wife Sandy. Some say that we all travel in circles, kind of like the Kevin Bacon game, only it is who you know or worked with you?

Joyce like Sandy, probably came home each night smelling like root beer mug cleaner, in her brown beanie hat, A&W stockings and one piece mini skirt suit.
To describe what they did, in those days, is you would drive your car to the A&W parking lot and ordered by speaker phone or the waitress came and took your order. Then after an appropriate cooking time, she would bring out your tray of food and drink, hang it on the driver’s side window which was 1/4 from being closed.

Later the tray was to be taken away once you finished and turned your car head lights on. This is what my first and last wife both did together for a living and they were also both pregnant with their first child.
One night Sandy came home full of piss and fight and the smell of A&W mug washing soap. Sandy to me; “If you ever do that!” Me? Do What?? As I perched up higher on the couch to see my young wife better. As Grand Entrances, we never her style.
There is a girl who works at my store named Joyce and her boyfriend walked in and slapped her! If I was not pregnant I would have beat him with a Large Mug. As it is she is also pregnant; big man and he did it front of everyone!! So if you ever did that!
I was not planning on it DEAR and this did not mollify her as my experience was only with my parents and their fights. Still I am not even over that to this day, back then, well; I did not know what to say?
https://www.youtube.com/watch?v=N4wUyMw4AIU

Relatively soon, one day I will die. Maybe it will be in 20 years, maybe tomorrow, it doesn't matter. Once I am dead and everyone who knew me will die as well, it will be as though I never existed. What difference has my life made to anyone I sometimes ask. To be honest I know we're all small in the big scheme of things, and I suppose the most which you can hope for, is that you make that some kind of difference but what kind of difference have I made? What in the world was made better because of me, really?

Some may say, “Nothing” that I can think of and at times I may agree with that maybe “Nothing” at all but that is not true. Because I have and I did for some do a few things to help others live and if that is all there is to be done on this earth through one’s life, then I accomplished a lot! For it is not what is inside of you that counts but what you do with it, that does!
They say that behind every man there’s a Great Woman! In my life this is so true, as what I became would never have happened without Joyce. Sure, many other dynamics and people came into my life to make me who I am today…
Though without Joyce;
Though I do know that Joyce really loved me and always have and always will, just as I can’t stop Loving Joyce…
https://www.youtube.com/watch?v=NQtLMs-uFHk
Just East of Revelstoke;
Part 2 by Richard Abbenbroek… 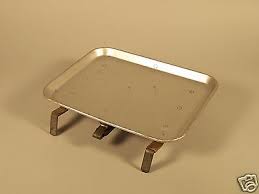 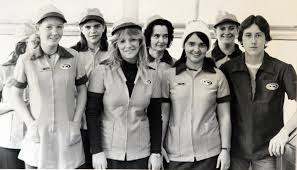 Posted by Sir Richard The Bayo-Hunter at 11:06 AM