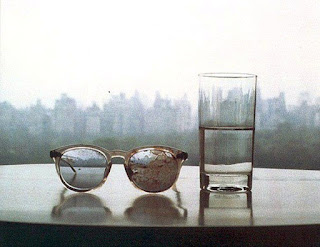 "THE NIGHT JOHN LENNON DIED"
First listen to this Great Song:
https://www.youtube.com/watch?v=z8Vfp48laS8
As I remember:
9:10 pm Calgary City time December 8th 1980, I was in my taxi and it was raining that night.
This was very strange for an Albertan winter and yet, I was mostly concerned about driving on the frozen roads later.
Rain is good though, as it brings me fares so as long as I logged many trips then maybe I could code 6 early that night and skip the city street curling rinks later.
Two hours ahead of me at 11:10 pm New York City time, John Winston Lennon was taken to the emergency room of Roosevelt Hospital and was pronounced dead on arrival.
The news spread across the radio like wild fire, first he was shot but just wounded an then, at 10:00 pm Calgary time just like JFK, it was fatal and John Winston Lennon was no more...
Shock is what hit me first and then rage, as I squeezed out as many fares, as I could but my heart was not into my work anymore.
I then was able to code 6 and went home to glue myself to the TV for the next 48 hours. In front of which I mostly I cried and cried like never before, just one more depressing event so I thought in my life!
Was it for myself I cried?
Probably, as this was the day; My Music Died 35 Years Ago Today...,
So Just IMAGINE. 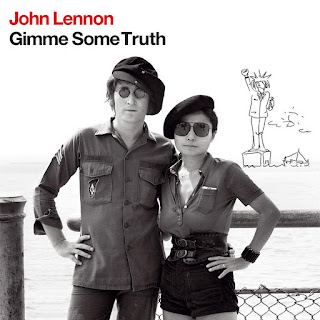 Posted by Sir Richard The Bayo-Hunter at 4:27 AM