ONCE A UPON A KNIGHT 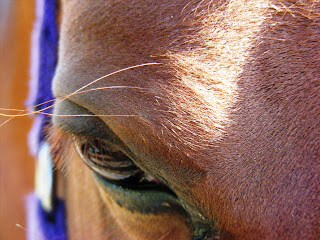 ONCE A UPON A KNIGHT
http://www.youtube.com/watch?v=L5lz7FLdrwo
Once upon a time, there lived a beautiful young woman. Who was the desire of a young knight but throughout this young knight’s life he never was able to get closer to this young maiden. Now as time moved on the beautiful and now more mature woman. Still had this knight’s LOVE which seems to always endure and though she knew of it, the reality of it all is that they would never be together. As this knight grew even older and after many, many battles for others. The knight wore out and died, yet even though in his mind and to others he might have even been a hero. This knight’s LOVE for this woman never faltered and one day he and his LOVE for this woman through GODS Grace became part of eternity. Now every evening this knight’s LOVE for this Dear Lady can be seen always twinkling amongst the stars to this day, happily ever after! :)

Written on 13/09/2012
by, Sir Richard…
With LOVE to you all and through all that heaven will allow!
http://bayo-hunter.blogspot.ca/

This photo was taken of me in 2008 as I was on a mission trip to Bhekulwandle a Zulu village, which borders Amanzimtoti Natal Province of South Africa setting up a High School Computer Lab. Our American cousins built it and we Canadians cabled and did the tech stuff. 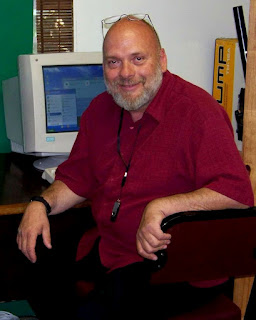 P.S. = A KNIGHTS OATH:
Be without fear in the face of your enemies.
Be brave and upright, that GOD might Love thee.
Speak the truth always, even if it leads to your death.
Safe guard the helpless!
Do no wrong.
This is thy oath, if thou wishes to be a Knight!
from, Sir Richard...
A KNIGHT IN THY SERVICE OF THE KING OF KINGS...
Posted by Sir Richard The Bayo-Hunter at 10:14 AM