IN HONOUR FOR “MARCH FOR LIVES”

IN HONOUR FOR “MARCH FOR LIVES”

WHICH BRAVE YOUNG AMERICANS AND
OTHER YOUTH AROUND THE WORLD WALKED.
I SHALL NOT ATTEND THIS YEARS GUN SHOW!
https://youtu.be/ZJTGaJbQu3s
In my younger days a Rolling Stone song “Sympathy for the Devil”
haunted me with these lines:
“Ah, what's puzzling you,
Is the nature of my game?”
Not that I get many biblical references from rock songs, but one cannot help to be affected from moments, that come to your attention through daily events. That we have the evil in us and we seem to Love WAR!

For what War really is, is just a vast open-air factory where the hours are long, unions are not permitted, safety conditions that are routinely flouted and people’s lives wasted for at times neither Good or Bad! No more people have died on this planet then they would have died if they were not killed in a War. Only future potential of all these individuals were lost!

If my penny pinching American Cousins think about it.
In Canada we have a Public Health System but in the U.S. as we know do not so U.S. taxpayers are spending hundreds of millions of dollars each year to care for the victims of gun violence, according to a report from the Urban Institute.

About 80 percent of the cost of treating victims of gun violence from 2010 to today is borne in part by taxpayers, according to an analysis of hospital and insurance data by researchers at the nonpartisan think tank.
That means taxpayers paid for victims' care either through government programs like Medicaid or through publicly-funded programs that subsidize hospital care for those who don't have insurance and can’t afford to pay. Gun violence claims the lives of 33,000 Americans a year, disproportionately and dramatically taking a toll on the low-income neighborhoods.

Hospitals in the U.S. spent $630 million in 2010 treating the victims of gun violence, everything from minor gunshot wounds to injuries that required days-long stays and public funds provided most of that money. American taxpayers pay roughly $12.8 million every day to cover the costs of gun-related deaths and injuries— and that is a conservative estimate,
The high figure underlines the need to treat gun violence in the U.S. as a Public Health Issue as well as a law enforcement challenge, according to physicians and advocacy groups,
as one out of every three patients hospitalized for gun injuries was uninsured.

Between 2000 and 2010, 275,939 individuals were victims of gunfire in the U.S., and received 1.7 million days of hospital charges which only included costs after the patient was admitted, according to the APHA study. The study does not cover emergency room costs, which is different than hospital charges, the total cost over the decade amounted to more than $18.9 billion.
The average cost of medical treatment for each hospitalization was $75,884.

Approximately 31,000 people die each year from gun-related injuries, according to the Centers for Disease Control.
The figures show why gun violence needs to be approached from a public health standpoint;
recently, the San Francisco advocacy group and the National Physicians Alliance released “Gun Safety & Public Health,” a set of guidelines and policy recommendations describing the public health approach to reducing gun violence.

Recommendations included training doctors in gun safety issues as part of their professional training, so
they can engage in discussions with patients about precautions such as properly storing firearms away from the reach of children.

The report noted that such training falls within the tradition of involving the medical community in public health crises as champions of injury prevention policies.

The Center will convene a meeting of experts this month in San Francisco, who have been involved in previous public health campaigns on issues such as motor vehicle safety, smoking and climate change in the hopes of using these earlier campaigns as a  model the medical community can use for preventing gun violence.

The American Medical Association to take a more high profile role on the issue of gun violence.
“If doctors truly could understand the impact of the problem to the health care system, it could change everything,” she said.

“Most people don’t associate medical costs with gunshots,” said Hayes. From Jan 2015 to date 2015, 355 mass shootings have taken place.
Since the Vietnam War, about 67,000 Americans have died in combat.
In that same time frame, about 1.5 million have died in the US after being shot by a gun.

Gun deaths in the U.S. are just as common as car crashes. Guns kill more people than AIDS, war, illegal drug overdoses, and terrorism combined. And when you look back over the entire history of the country stretching back to the Revolutionary War you learn that guns have killed more Americans than all the wars we've fought in combined.

About 1.17 million people have died in combat since the founding of the US. About 1.49 million have died of a gunshot since Bobby Kennedy was shot and killed in 1968, which is about as far back as we could find good data.
The two World Wars and the Civil War (700,000 deaths) were devastating. More than 100,00 in WW1 and 400,000 Americans died in World War Two, but in the past 47 years, guns have killed more people than every war going back to the Revolutionary War, when battles were fought with muskets and the Second Amendment didn't exist!

During the last administration alone, guns have killed more Americans than World War One did. Most of these gun deaths are suicides. followed by homicides and then accidental deaths. There are about 11,000 firearm homicides each year, which is a big chunk of the approximately 33,000 annual gun deaths in the US.
https://youtu.be/ZJTGaJbQu3s
SO PLEASE PRAY FOR AN END TO ALL GUN VIOLENCE EVERY WHERE!
AS ONE DAY AS PROMISED BY GOD, MANKIND WILL KNOW PEACE!
SO LETS HELP HIM OUT AND START NOW!
“HAPPY EASTER!”
AMEN!
By
Sir Richard…
http://bayo-hunter.blogspot.ca/ 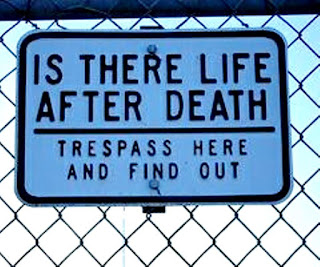 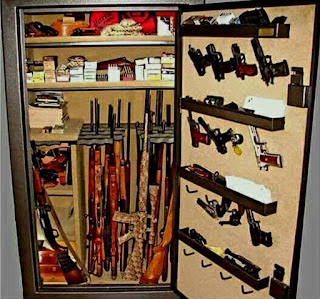 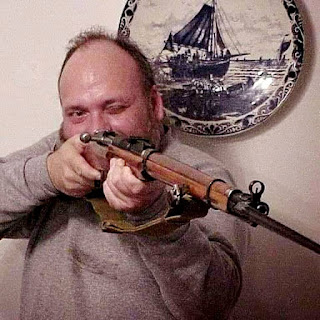 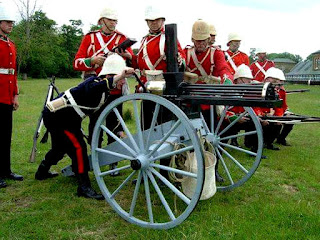 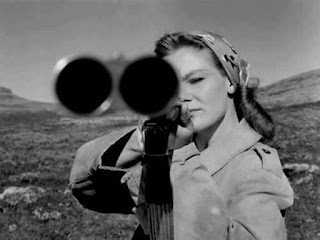 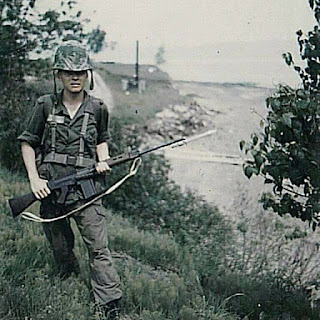 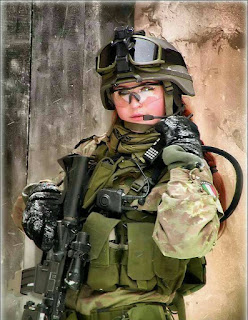 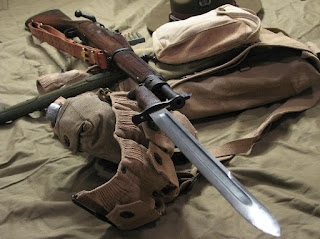 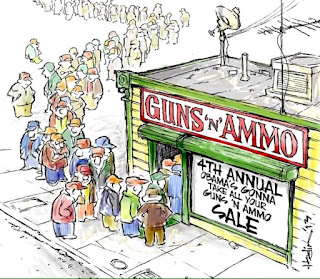 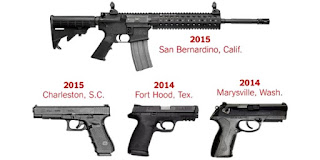 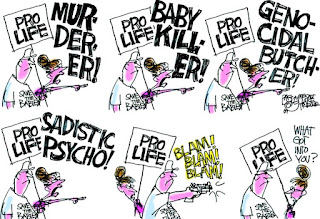 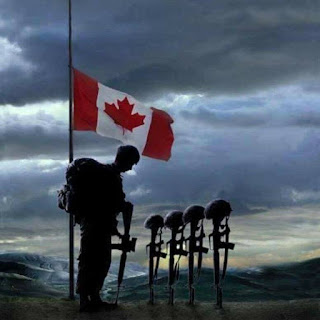 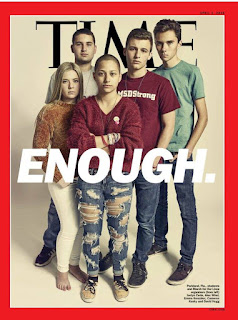 Posted by Sir Richard The Bayo-Hunter at 2:36 PM