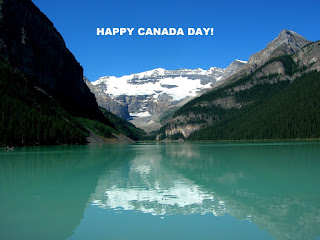 SEE:
https://goo.gl/photos/qKJUtTAgECvZkdtq7
AT THE HANGER LANCASTER BOMBER FM136
LADY ORCHID
I would like to provide this narrative for about my Old/New Girl Friend
Lady Orchid, with her own nose art!
She is just 10 years older than I at 72, also we have known each other since April 1962; the last time that this aircraft flew.
FM136 is the City of Calgary’s Memorial to all the thousands of aircrews who flew in planes like her and died by the thousands to pulverize the Nazi War machine.
I had the honor in helping to get her ready recently, well as best as I can due to my disabilities for
July 1st Canada Day 150.
So, folks you can to go inside and view her on Sunday July 2nd, 2017.

In April 1962, my Dad wanted my brother and I to see and hear a Lancaster Bomber
as he did when he was a kid and nightly/daily 1,000 Bomber Raids would
fly over his home in Arnhem Holland going to Germany from 1940 to 1945.
He said that you could hear the drum, drum, drum of their engines 30 minutes before you could even know that they were flying over head which seem to last for hours.
Then the loud booms and crackle of nearby 88 millimeter antiaircraft guns from the Germans.
In 1945 Holland was starving and Bomber Command made a truce with the Germans, so food could be dropped to the starving Dutch people. This was not because the Germans were all heart but they knew the Canadians were coming for them very soon, as the War was ending.

From 29 April 1945 to the end of World War II in Europe on 9th of May 1945, Operations Manna and Chowhound took place. These two operations; Manna by the Royal Air Force (29 April – 7 May) and Chowhound by the U.S. Air Force (1-8 May), dropped a total of 11,000 tons of food into the still-unliberated western part of the Netherlands, with the acquiescence of the occupying German forces, to help feed civilians who were in danger of starvation.
When this proved insufficient, Operation Faust was launched as well.
On 2 May 1945, 200 Allied trucks began delivering food to the city of Rhenen Holland,
just behind German lines.

By early 1945, the situation was growing desperate for the three million or more Dutch still under German control. Prince Bernhard appealed directly to Allied Supreme Commander Dwight D. Eisenhower, but Eisenhower did not have the authority to negotiate a truce with the Germans. While the prince got permission from and President Franklin D. Roosevelt, King George the 6th, Prime Minister Winston Churchill, Prime Minister Mackenzie King. Eisenhower had Air Commodore Andrew Geddes begin planning immediately. On 23 April, authorization was given by the Chief of Staff, George Marshall. Once again, the drum, drum, drum of thousands of aircraft and now, the Lancaster’s were in daylight like the US Airforce flew, dropping food instead of 72,000lbs Grand Slam Bombs etc. etc. etc.

In 1964/1965 my friends and I, used to ride up on our bicycles to our Lancaster at the Calgary airport. Once there we used the borrowed ladder (Yeah that’s what we did, we bowered the ladder), climbing though the removed radar dome. We were all told if we did not break anything, steal anything, use her as a washroom or eat food in her.
Then the GOOD Commissionaires would allow us to play Dam Busters
all day long, all summer long!
Then one day we were told that some Grease Balls DAMAGED the Lancaster
or broke a rule and as rules are rules!
Just because of these carburetor-brained greasers, we lost our Lancaster.
https://www.youtube.com/watch?v=HsM_VmN6ytk

Sadly, one of 3 better fences were also erected one bigger and
more barbed than the last so no one could sneak in
in this Lancaster, any more.
Until I returned to her 52 years later this week for it now was OK
to go inside her once again!
https://www.youtube.com/watch?v=biq0NAF2e60
Yesssssssssssss, eh!!!!! 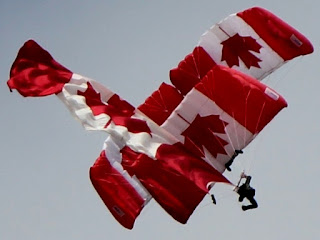 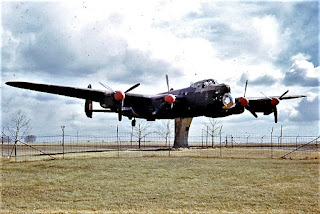 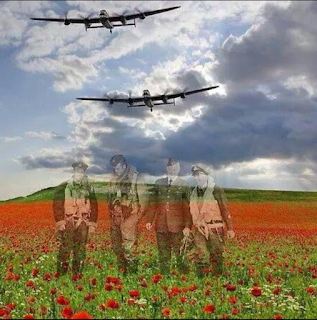 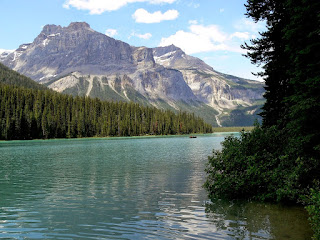 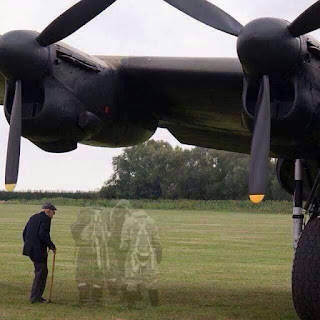 Posted by Sir Richard The Bayo-Hunter at 5:06 AM